Botulinum toxin injectables are used for many treatments. While they are closely associated with cosmetics and wrinkle reduction, injectables are also used to correct physical health problems.

The Difference Between Botox and Dysport

While both Botox and Dysport use the same medication, the size of the molecules in the solution is significantly different; Dysport contains comparatively smaller molecules of botulinum toxin type A. There are far more similarities between the products than there are unique traits. However, there are a handful of key differences worth noting, including: 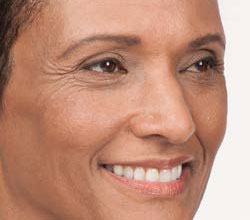 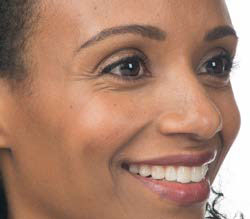 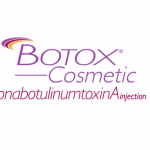 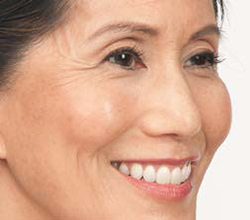 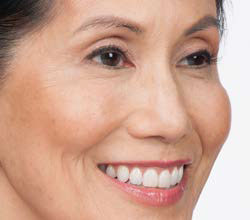 This place is amazing!!! I wanted to do laser rejuvenation so that I could give myself a fresh look but have been so nervous. So I came here and was so happy that I did. They were all so very nice and made me feel so relaxed. Not only did they make me look 10 years younger so naturally but they made me feel at home. I highly recommend coming here.
Denise G.